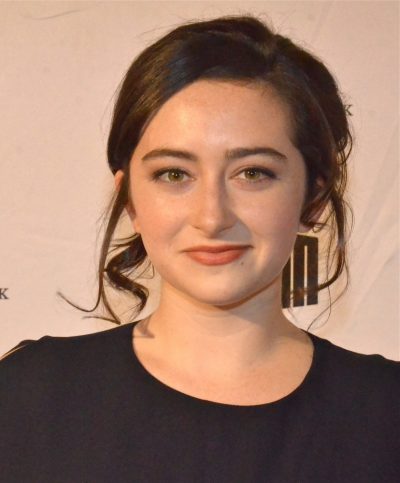 Ethnicity: Irish, as well as English and German

Abby Quinn is an American actress. Her films include The Journey Is the Destination, Radium Girls, After the Wedding, and I’m Thinking of Ending Things.

Abby’s maternal grandfather was Daniel J. Sheehy (the son of Edmond Sheehy and Mary Kenrick). Daniel’s parents were from Limerick, Ireland. Edmond was the son of Patrick Sheehy and Catherine O’Carroll. Mary was the daughter of John Kenrick and Bridget O’Keefe.