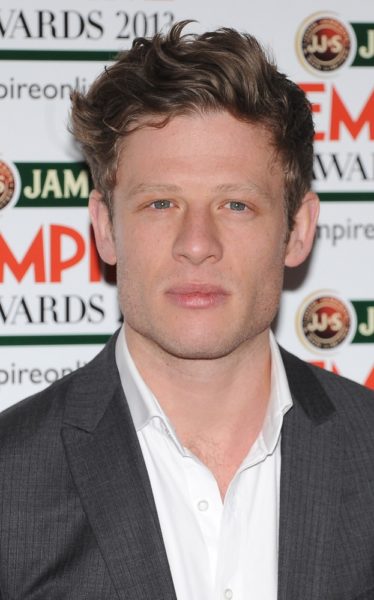 James Norton is a British actor. He is the son of Lavinia Jane (Norman) and Hugh Biddulph Norton. He is from an upper-class family.

James’s paternal grandfather was Ian Hugh Norton (the son of Hugh Ross Norton and Jessie Muriel Glover). Ian was born in Wakefield, Yorkshire, England. James’s great-grandfather Hugh was the Archdeacon of Sudbury, from 1945 to 1962; Hugh was the son of George Everitt Norton and Jane Helen Houstoun, who was born in Midlothian, Scotland. Jessie was the daughter of George Henry Glover and Hester Amy Collins.

James’s maternal grandfather was David Geoffrey Norman (the son of Vice-Admiral Horace Geoffrey Norman and Norah Frances Geoghegan). David was born in Christchurch, Hampshire, England. Horace was an Allied Warship Commander, and was the son of William Horace Norman and Mabel Lampard. Norah was the daughter of Stannus Geoghegan, who was Irish, and of Norah Louisa Greenway, who was born in Blackburn, Lancashire, England, of part Irish ancestry.

Through his Rée lines, James descends from the same Danish Jewish ancestors as Prime Minister of the U.K., David Cameron. The line leads back to Hirsch Isac Rée, who was born c. 1671.

Sources: Genealogy of James Norton (focusing on his father’s side) – https://www.geni.com