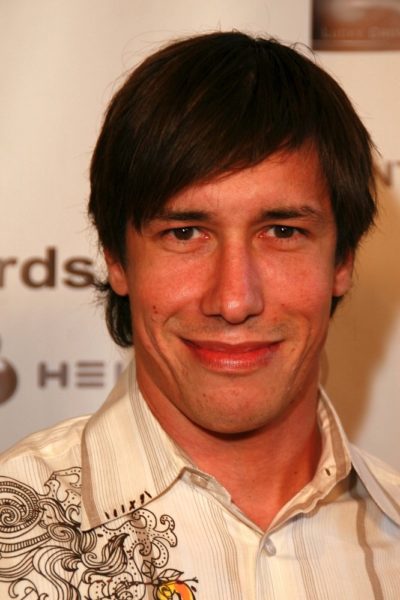 Bodie Olmos is an American television and film actor.

Bodie is the son of Kaija and actor Edward James Olmos.

Bodie’s father is of Mexican ancestry. Bodie’s mother is of one half Swedish, one quarter German, and English descent, along with some Swiss-French roots.

Bodie’s father has stated that his family’s surname was originally Olmosh, and that he has Hungarian Jewish ancestry from the surname. This does not appear to be accurate. Bodie’s patrilineal ancestors going back to at least his great-great-great-grandfather were Mexican.