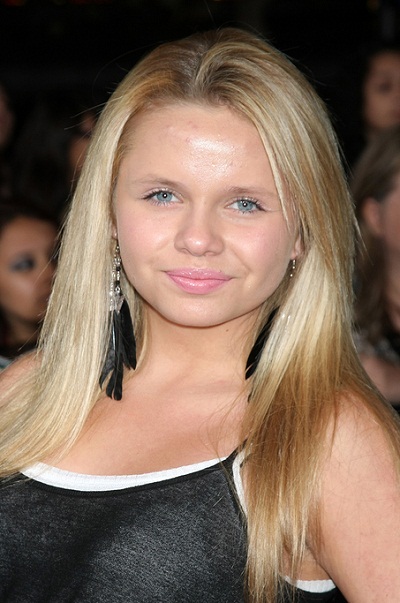 Simpson in 2011, photo by kathclick/Bigstock.com

Ali’s maternal grandfather is Eric Greenwood (the son of Victor Leopold Greenwood and Josephine Gustava David). Victor was the son of Felix Bernhard Friedrich Gruenewald/Greenwood and Malinda Mary Ann Gard. Josephine was the daughter of Felix Rudolf Bernhardt David, of Prussia; and of Josephine Nelson, who was born in Tuaefu, Samoa, to a Swedish trader, August/Augustus Nilspiter Gustav Nilsson/Nelson, and his Samoan wife, Sina/Sinagogo Masoe.