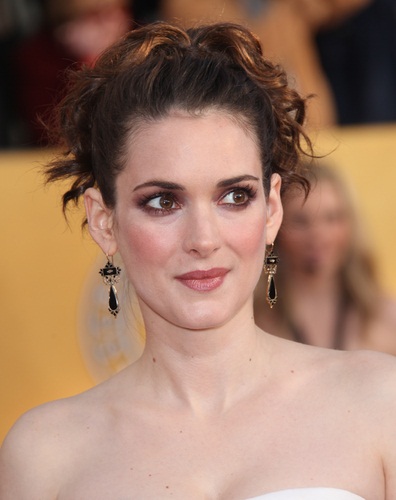 Winona Ryder is an American actress. A Golden Globe winner, she is known for starring in the films Beetlejuice, Mermaids, Bram Stoker’s Dracula, Little Women, A Scanner Darkly, and Black Swan, and on Stranger Things, among many other roles.