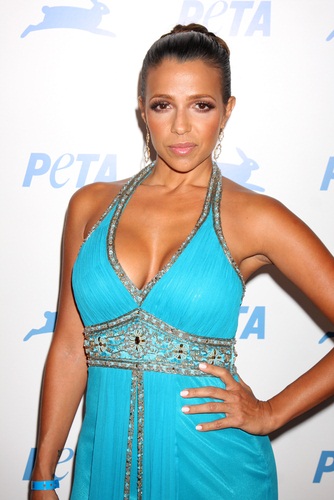 Vida Guerra is an American model. She was born in Cuba, and moved to the U.S. at an early age. Her first claim to fame was her appearance in FHM magazine in 2002. She can speak Spanish.