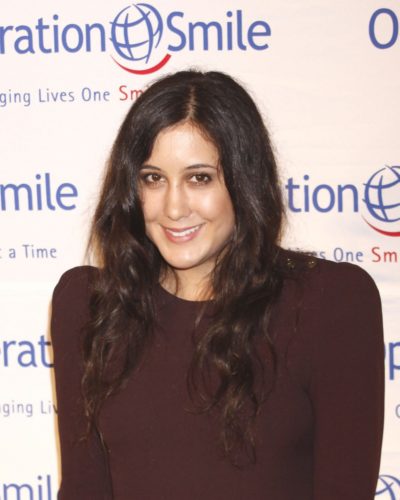 Vanessa Carlton is an American singer and songwriter. She is famous for her single A Thousand Miles.

Her father has Norwegian and Swedish ancestry. Her mother is Jewish, of Russian Jewish descent.

Vanessa’s maternal grandparents were Alan Jay Liberman (later Lee, the son of Moe Liberman and Tessie Horowitz) and Elizabeth B.