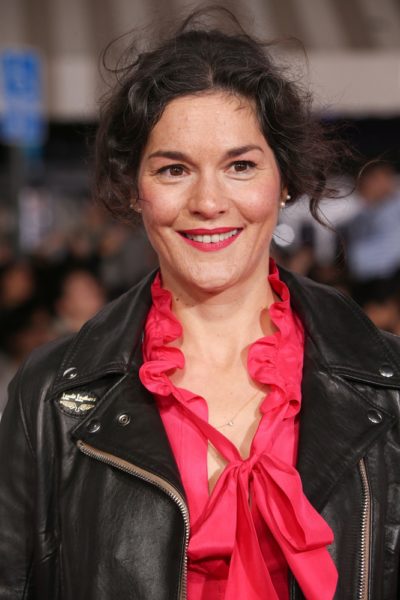 Heather Goldenhersh is an American actress.

Heather was raised in St. Louis, Missouri, by her mother, Annie, and her adoptive stepfather, Mark Goldenhersh.

Heather is married to Irish actor Brían F. O’Byrne, with whom she has two children.