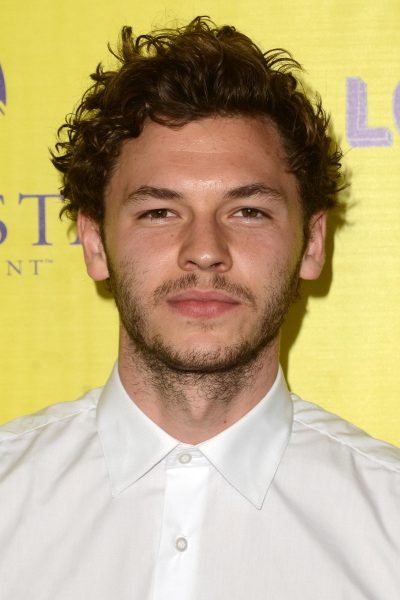 Fink in 2016, photo by kathclick/www.bigstockphoto.com/

Nick Fink is an American actor.

Nick’s paternal grandfather was Stanley Howard Fink (the son of Charles Abe Finkelstein and Eva Oreckovsky). Charles was a Lithuanian Jew. Eva was born in Minnesota, the daughter of Ukrainian Jewish parents, Joseph Oreckovsky and Hannah.

Nick’s paternal grandmother was Selma Vivian Diamond (the daughter of Herman/Heine Diamond and Sophie Goldblatt). Selma was born in North Dakota, to Jewish parents, from either Poland or Russia.