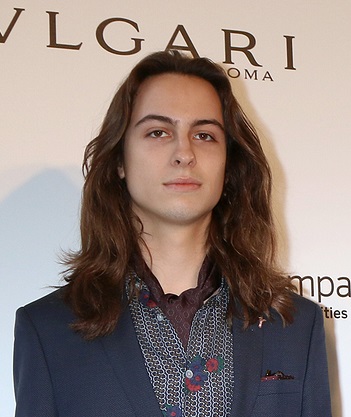 Sam Kiszka is an American musician. He is the bassist and keyboardist of rock band Greta Van Fleet. His brothers Jake Kiszka and Josh Kiszka, who are twins, are also members of the band.