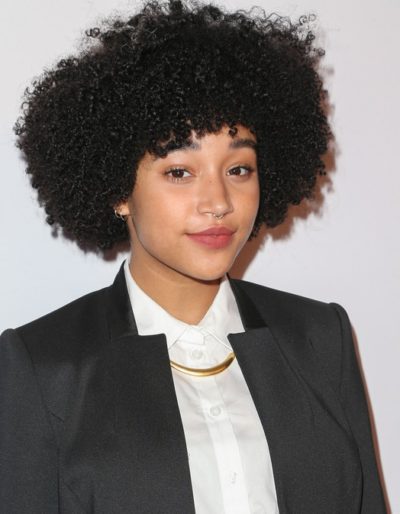 Amandla Stenberg is an American actor and singer. She has starred in the films The Hunger Games, Everything, Everything and The Darkest Minds.

The word amandla means “power” or “strength” in Zulu.

Amandla’s father, Tom Stenberg, is Danish. Amandla’s mother, Karen Brailsford, is African-American, and is a spiritual counselor and writer. She has stated that Tom’s mother was from Greenland, and is of Inuit ancestry. Amandla has also said that she is learning Danish.

Amandla has been described as Jewish on some web sites. This is not accurate. She is not of Jewish heritage.

Amandla’s paternal grandmother was named Ena. Ena Stenberg was a radio personality and singer. Ena’s father was a missionary in Godthaab. Godthaab was the seat of government for what was then South Greenland, a Danish colony.

Amandla’s maternal grandfather was Charlie Benjamin Brailsford (the son of Willie “Friendly” Brailsford, Sr. and Emma Julia Oliver). Charlie was born in South Carolina. Willie was the son of William Brailsford and Mary Louise Oliver. Emma was the daughter of Charlie/Charles B. Oliver and Rebecca Johnson. 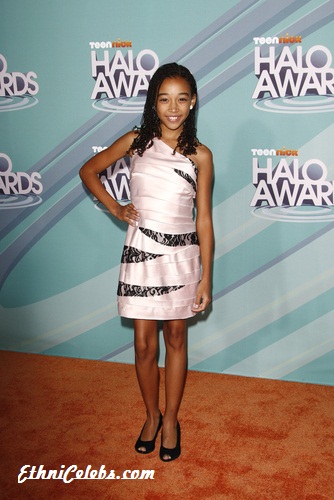 Amandla responds to questions about casting her, a light-skinned actress, in the film The Hate U Give, 2018 – https://www.popbuzz.com