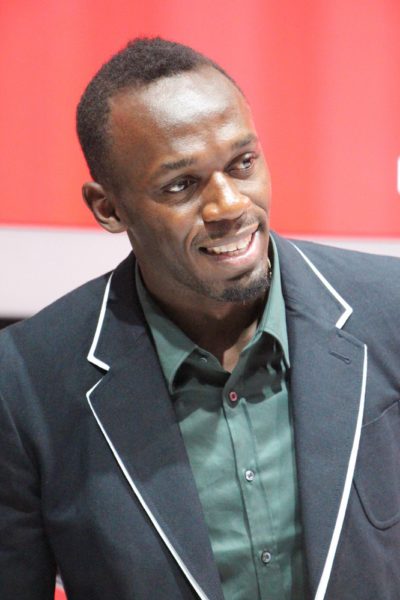 Usain Bolt is a Jamaican springer. He is the first man to hold both the 100 metres and 200 metres world records, since fully automatic time became mandatory. He is thus widely thought of as the fastest person ever timed.

The ancestry of most African-Jamaicans originates in West Africa, descending from the Akan, Igbo, Fon, or Kongo people. These groups are commonly found in Cameroon, Congo, Ghana, and Nigeria.

Standing at 6 feet 5 inches tall, Usain is tall compared to his opposition. He is also an avid cricket player and has said that if he was not a sprinter, he would be a fast bowler in cricket.

Usain has a daughter with his partner Kasi Bennett.