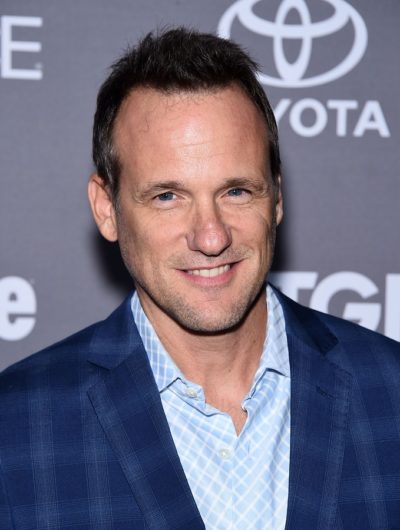 Verica in 2015, photo by DFree/www.bigstockphoto.com

Tom Verica is an American actor, director, and producer.

He is married to Kira.

Tom’s paternal grandfather was Giovanni/John Verica (the son of Giuseppe Verrecchia and Nicolina Marzella). Giovanni was born in Filignano, province of Isernia, Molise region, Italy. Giuseppe was the son of Alessandro Verrecchia and Donata Pitossi. Nicolina was the daughter of Antonio Marzella and Petrina Di Meo.

Tom’s maternal grandmother was Marjorie May Saxton (the daughter of Donald Franklin Saxton and Ruth Irene Patterson). Donald was the son of John Wicklous Saxton and Margaret Elizabeth Yagel. Ruth was the daughter of George Abram Patterson and May Barnfield.