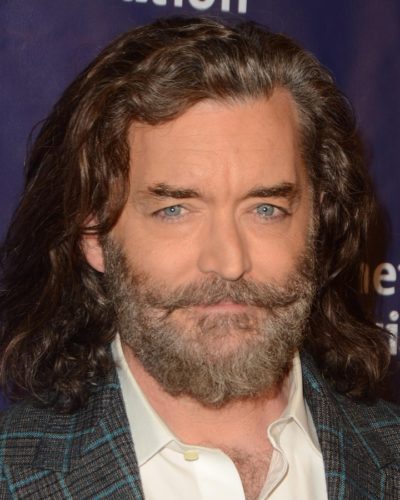 Omundson in 2016, photo by kathclick/www.bigstockphoto.com

Timothy Omundson is an American actor. His roles include the series Judging Amy, Xena: Warrior Princess, Psych, Galavant, and Supernatural.

He was raised in Bellevue, Washington. He is married to Allison Cowley, with whom he has two children.

Timothy’s maternal grandfather was John Fenich (the son of Michael Fenich and Susie). John was born in Illinois, to parents from either Czechia or Austria, who were of Slovak descent.