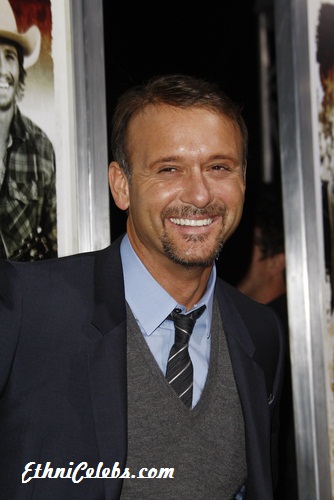 He is the son of Elizabeth Ann “Betty” (D’Agostino) and Frank Edwin “Tug” McGraw, Jr., a professional baseball player, who was a pitcher for the New York Mets and the Philadelphia Phillies. Tim was raised by his mother and stepfather, Horace Smith.

He is married to singer and actress Faith Hill, with whom he has three children.