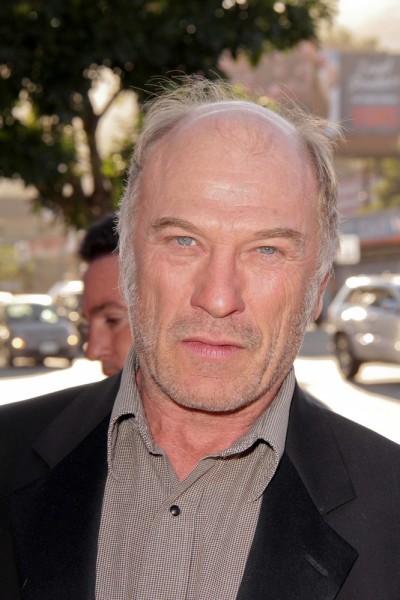 Ted Levine is an American actor. He is known for playing Buffalo Bill in the 1991 film The Silence of the Lambs.

Ted is the son of Charlotte and Milton Levine. His father was from a Russian Jewish family. His mother had English ancestry. He is married to Kim Phillips, and has two children.

Ted’s paternal grandfather was Morris Levine (the son of Abraham I. Levine and Yetta Podnos/Padnos). Morris was a Russian Jewish immigrant.