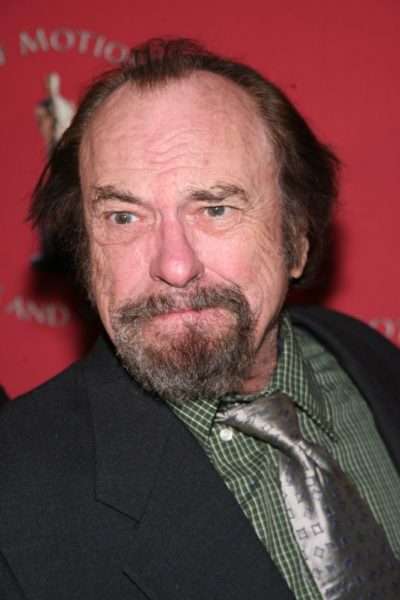 Rip Torn was an American actor, voice artist, and comedian.

He was born in Temple, Texas and raised in Taylor, Texas. Rip was the son of Thelma Mary (Spacek) and Elmore Rudolph Torn, known as “Tiger” Torn. His father was an agriculturalist and economist, who worked to promote black-eyed peas, particularly the custom of consuming them on New Year’s Day. Rip’s father was of one half German, one quarter Austrian, and one quarter Bohemian [Czech], descent. Rip’s mother was of three quarters Moravian [Czech] and one quarter German descent.

Rip’s paternal grandfather was Rudolph Frank Torn (the son of Franz Torn and Anna Hribeck). Rudolph was born in Texas, to an Austrian father and a Bohemian mother.