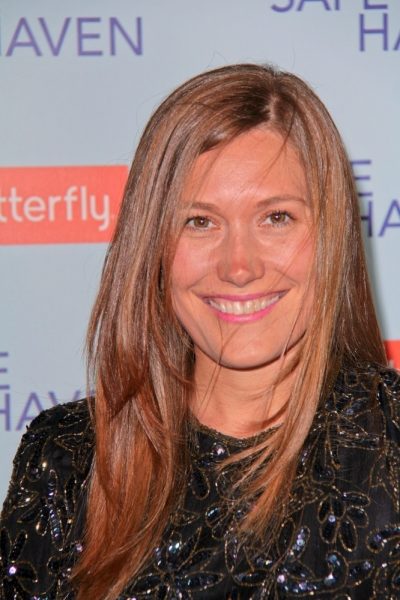 Schuyler Fisk is an American actress, singer, and songwriter.

She is the daughter of actress and singer Sissy Spacek and designer and director Jack Fisk (Jack Alan Fisk). Her first cousin, once removed, was actor, voice artist, and comedian Rip Torn. She is married to Chapman Bullock.

Schuyler’s maternal grandfather was Edwin Arnold Spacek (the son of Arnold Adolph Špaček and Mary Julia Červenka). Edwin was born in Texas. Arnold was mayor of Granger, Texas in Williamson County, and was the son of František/Frank John Špaček, who was Moravian/Czech, from Bordovice, and of Julia/Julie Anna Gloeckner/Gloekner/Glockner, who was German, from Neustadt. Mary was the daughter of Moravian/Czech parents, Josef Friedrich Červenka, from Huckvaldy, and Anna Machu, from Senince Usti, Vsetin Valley.

Genealogy of Schuyler’s mother (focusing on her own father’s side) (through her mother’s cousin, Rip Torn) – http://www.wargs.com

Genealogy of Schuyler’s mother (focusing on her own mother’s side) – http://www.wargs.com