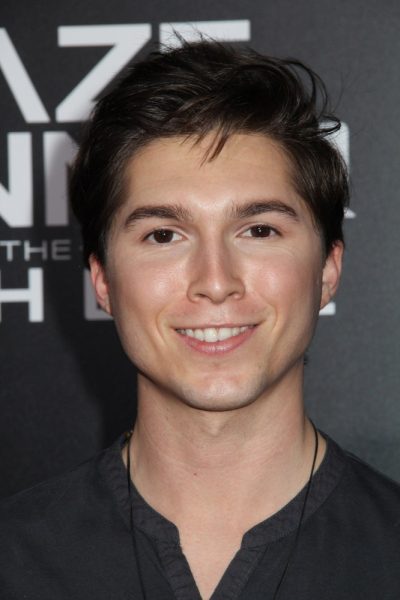 Paul Butcher is an American actor and singer. He has also been credited as Paul Butcher, Jr.

Paul’s paternal grandmother is Janet Anne Reinke (who likely was the daughter of Leroy Reinke and Barbara). Janet was born in Michigan. Leroy was born in Michigan, the son of Albert Anthony Reinke, whose parents were German, and of Clara Streiff, whose father was from Alsace-Lorraine, France, and was of ethnic German descent, and whose mother was born in Ohio. Barbara was born in Illinois.

Paul’s maternal grandmother was Marlene A. Dosen (the daughter of Matt/Mike Dosen Sankovich and Anna/Ann Antonine Bisulco). Marlene was born in Colorado. Matt was born in Brusene, Yugoslavia, the son of Martin Dosen and Milka “Mildred” Rotkovich, who were Croatian. Ann was born in Colorado, to parents from Palermo, Sicily, Italy, Peter “Pete” Bisulco and Catherine/Katherine Licorsi/Licursi/Licuriso.