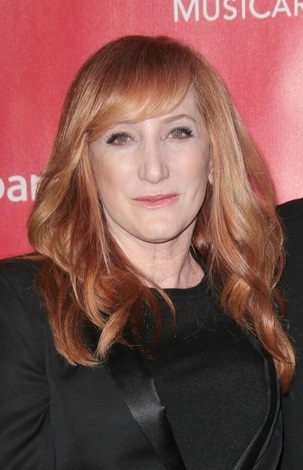 Scialfa in 2013, photo by Prphotos.com

Patti Scialfa in an American singer, songwriter, and guitarist. He is a member of E Street Band, along with her husband, singer and songwriter Bruce Springsteen, as well as Steven Van Zandt.

Patti is the daughter of Patricia and Joseph Scialfa. Her father was the son of Italian Sicilian parents, with roots likely in Catania. Her mother is from Belfast, Northern Ireland. She has three children with her husband Bruce, including Olympic equestrian Jessica Springsteen.

Sources: Genealogy of Patti Scialfa (focusing on her father’s side) – http://gw.geneanet.org