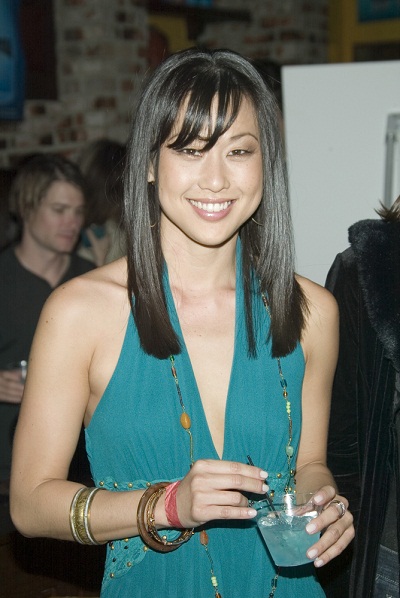 Bilderback in 2005, photo by PR Photos

Nicole Bilderback is an American actress. She is known for her recurring roles on television programs Dark Angel and Dawson’s Creek, and for co-starring in the films Bring It On and Bad Girls from Valley High.

Nicole was born in Seoul, and was adopted by American parents, surnamed Bilderback. She was raised in Dallas, Texas, and Tulsa, Oklahoma.