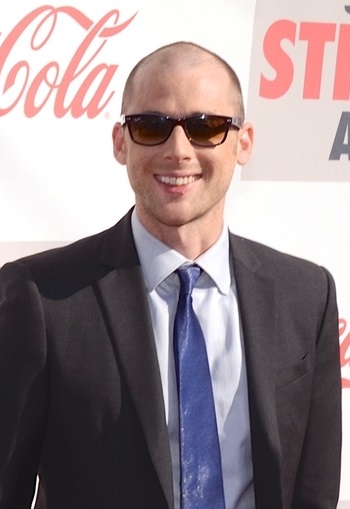 Nice Peter is an American comedian, musician, and Internet personality. He is also credited as NicePeter, Peter Shukoff, and Bluesocks.

Nice Peter is the son of Denise and Igor Shukoff. His father’s immigration record has his birth place as Poland, though Nice Peter has described himself as being of Russian descent. Nice Peter’s mother is of at least half Irish descent. He is married, and has two children.