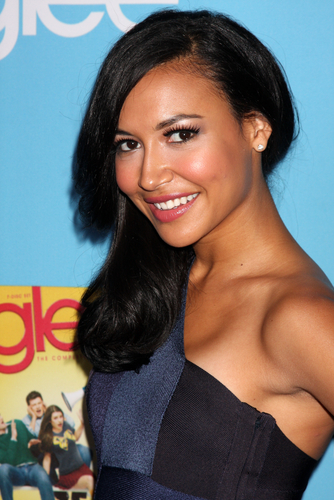 Naya Rivera was an American actress, model, and singer. She played Santana Lopez on the television show Glee.