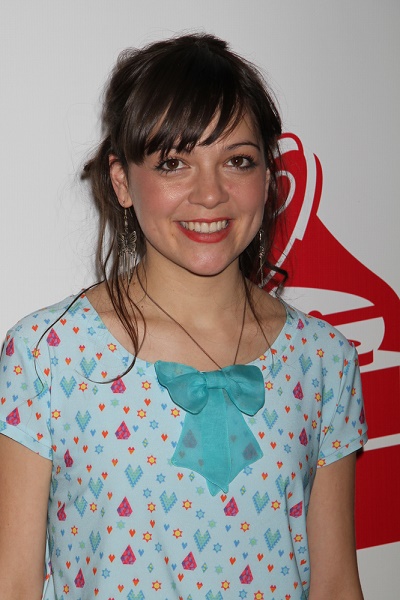 Lafourcade in 2009, photo by prphotos

Natalia Lafourcade is a Mexican singer and songwriter. Her father, Gastón LaFourcade (Gastón Lafourcade Valdenegro), is a Chilean musician. Her mother, Maria del Carmen Silva, is Mexican. Her uncle is writer, critic, and journalist Enrique Lafourcade. Natalia was originally a member of the girl trio Twist in 1998, but as the group split up, she decided to go solo.

Natalia’s style of music is in the genre of pop and rock, with some Latin influences.