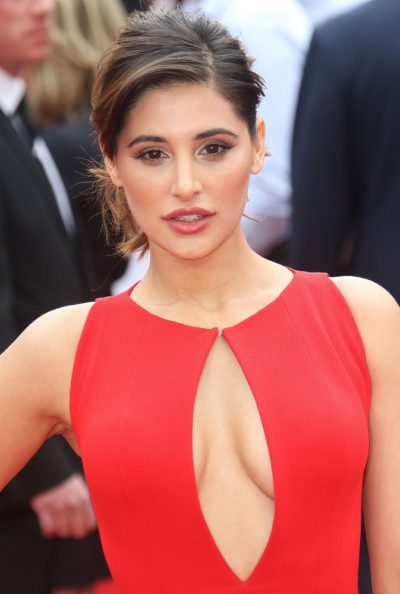 Nargis Fakhri is an American model and actress. She is the daughter of Marie (Potucek) and Mohammed Ayub Fakhri. Her father was originally from Pakistan. Her mother is Czech.