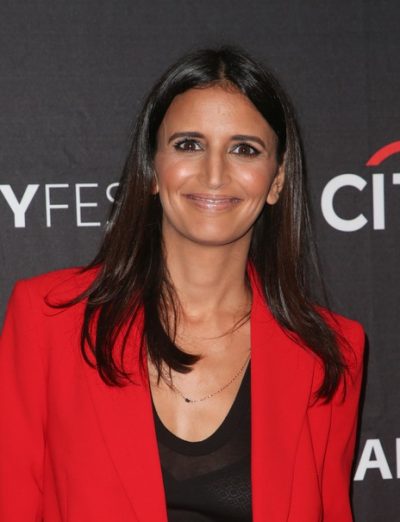 Robia Rashid is an American television writer, producer, and showrunner.

Her father is from Pakistan. Her mother has Bohemian Czech, English, and Irish ancestry. Robia is married to Michael Oppenhuizen, with whom she has one child.

Robia’s maternal grandfather was Louis F. Pobuda (the son of Nicholas/Nickolas/Ignatius/Ignoe Frank “Nick” Pobuda and Barbara Hilbert). Louis was born in Michigan, to parents from Bohemia, Czechoslovakia. Nicholas was the son of Josef Pobuda and Josefe Martinek. Barbara was the daughter of Joseph Hilbert and Kathrena.