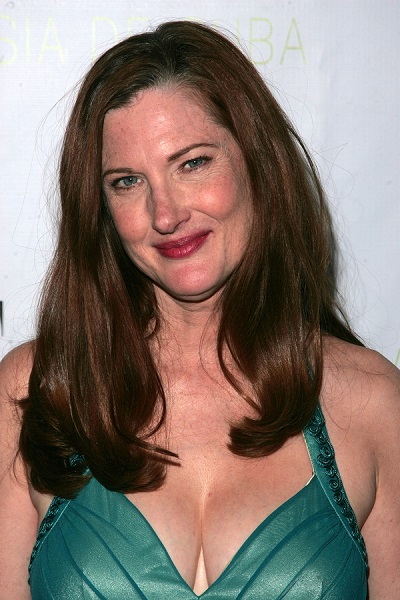 O’Toole in 2007, photo by s_bukley/Bigstock.com

Annette O’Toole is an American actress, dancer, singer, and songwriter. She is known for her roles in the mini-series It (1990), as well as the films One on One, 48 Hrs., Superman III, and Cross My Heart, and the shows Nash Bridges and Smallville, among many other works.

Annette is married to actor, comedian, and musician Michael McKean. She has two children with her former husband, actor Bill Geisslinger.

Her family surname is Toole; she changed it to O’Toole when she became an actress.

Annette’s paternal grandfather was William West Toole (the son of James Rogers Toole and Emily Louise Tucker). William was born in Texas. James was the son of James Toole and Avelina Evelyn Rives/Reeves, who was of half Cajun descent. Emily was the daughter of A. A. Tucker and Katherine West.

Annette’s maternal grandfather was Thomas Kirwin Niland (the son of John Niland and Harriet Antoinette “Hattie” St. John). Thomas was born in Texas. John was born in Ireland. Harriet was the daughter of Benjamin A. St. John, who was Canadian, and of Mary Agnes Linsdsay.