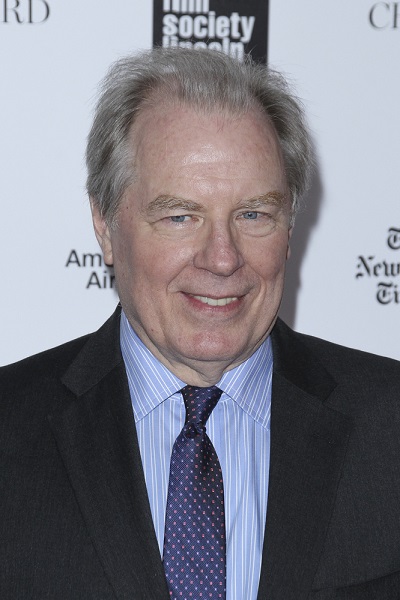 McKean in 2014, photo by Prphotos.com

Michael is the son of Ruth, a librarian, and Gilbert S. McKean, who co-founded Decca Records. Michael is married to actress, dancer, and musician Annette O’Toole. He has two children with his former wife Susan Russell.

Michael’s paternal grandmother was Erin Ruth Scaife (the daughter of William Isaiah Scaife and Blondel Elizabeth Griffin). Erin was born in Louisiana. William was the son of Charner Poole Scaife and Sarah Ann Hollingsworth. Blondel was the daughter of Charles Henry Griffin and Alice Adosta Otts.

Genealogy of Michael McKean (focusing on his mother’s side) – http://worldconnect.rootsweb.ancestry.com