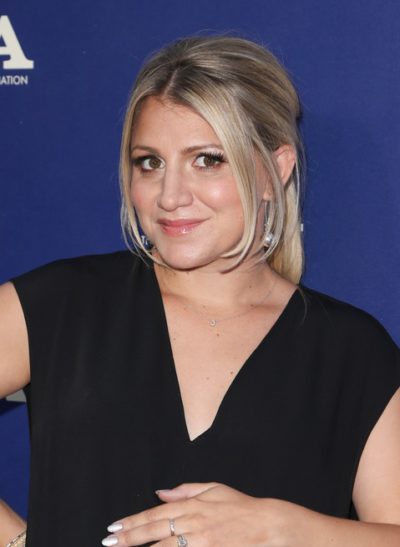 Annaleigh Ashford is an American actress, singer, and dancer.

Annaleigh is the daughter of Holli and Christopher Swanson. She is married to actor Joe Tapper, with whom she has a son.