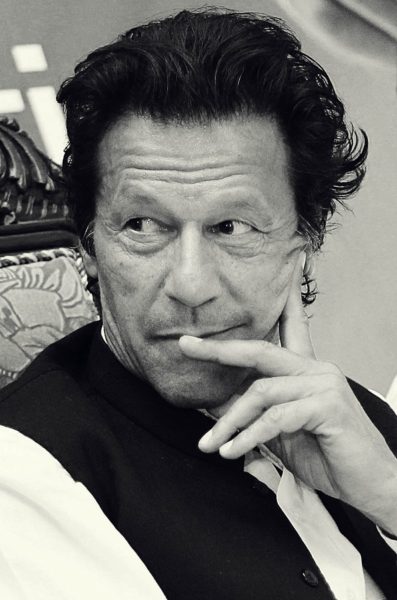 Imran is the son of Shaukat Khanum and Ikramullah Khan Niazi, a civil engineer. His parents’ families were both of Pashtun descent, his father’s from the Niazi tribe, from Mianwali, Punjab, and his mother’s from the Burki tribe, from Jalandhar, Punjab. He is said to be descended from Pashtun noble and military leader Haibat Khan Niazi on his father’s side, and from Afghan warrior, poet, Sufi, and revolutionary leader Pir Roshan on his mother’s side.

He is a cousin of cricketers Javed Burki and Majid Khan.

Imran is married to spiritual advisor Bushra Manika. He has one child with his former partner Sita White; and two children with his former wife, British documentary filmmaker and journalist Jemima Goldsmith.