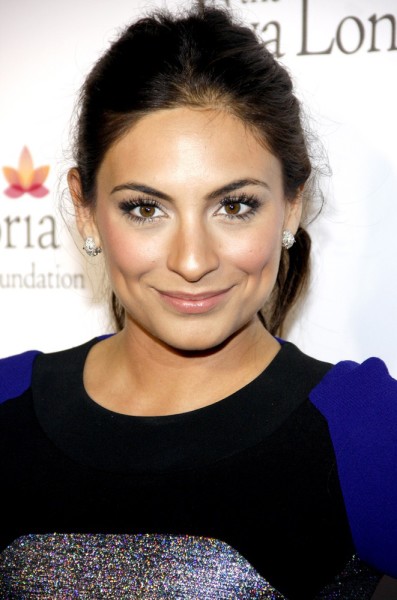 Contreras in 2014, photo by prphotos

Ana Brenda Contreras is a Mexican actress, singer, and model, also credited as Ana Brenda. She has starred on the telenovela Teresa and the series Dynasty. She was born in Hidalgo, Texas, U.S., the daughter of Blanca Perez and Efren Contreras, and later moved to Mexico.