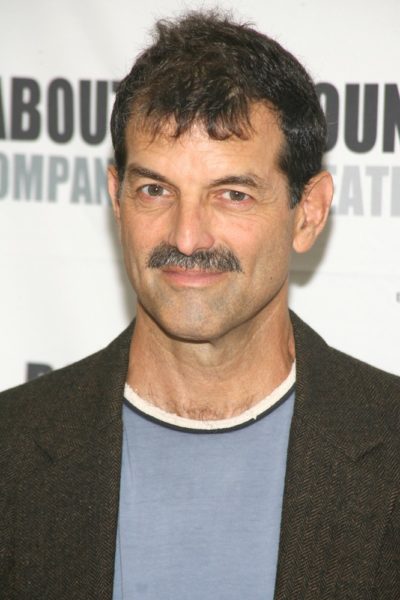 Mark Harelik is an American television, film, and stage actor, and playwright.

Mark is the son of Geraldine Lee (Finkelstein) and Milton Joseph Harelik. Mark’s parents were Jewish. Mark is married to actress/writer Spencer Kayden, with whom he has one child.

Mark’s paternal grandparents were Haskell Chatzkel Harelik and Matley Paley. Haskell was born in Belarus (under Russian Empire), the son of Max/Mottel/Mordecai Harelik and Bailey M. Gorelik. Matley was also from Russia.

Sources: Genealogy of Mark Harelik (focusing on his father’s side) – http://www.geni.com