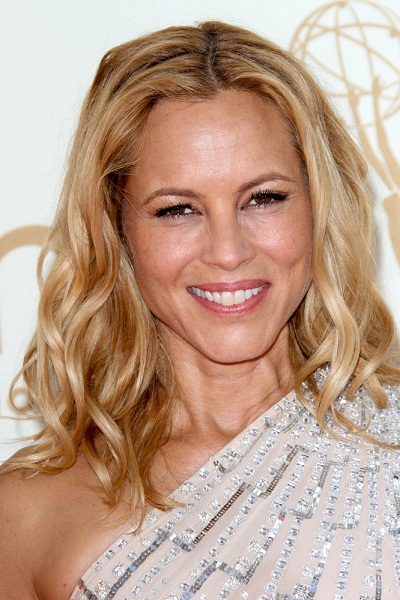 Maria Bello is a Golden Globe-nominated American actress and writer. She is known for her roles in the films Permanent Midnight, The Cooler, A History of Violence, and Prisoners, among many others.

Her father is of Italian descent. Her mother is of Polish ancestry. Her father’s family is from Montella, Province of Avellino, Campania and Pesaro, Marche.

Maria has a son with her former partner Dan McDermott.

Maria’s paternal grandfather was Patrick Salvatore Bello (the son of Generoso/Joseph Bello and Concetta Merola/Melora/Melore). Patrick was born in Pennsylvania, to Italian parents, from Campania. Generoso was the son of Antonio Bello and Filomena Lepora/Lepore. Concetta was the daughter of James Merola and Josephine C.

Maria’s paternal grandmother was Irene Mabel Martinelli (the daughter of Enrico Martinelli and Maria Rossi). Irene was born in Pennsylvania, to Italian parents.

Genealogy of Maria Bello (focusing on her father’s side) – https://www.geni.com