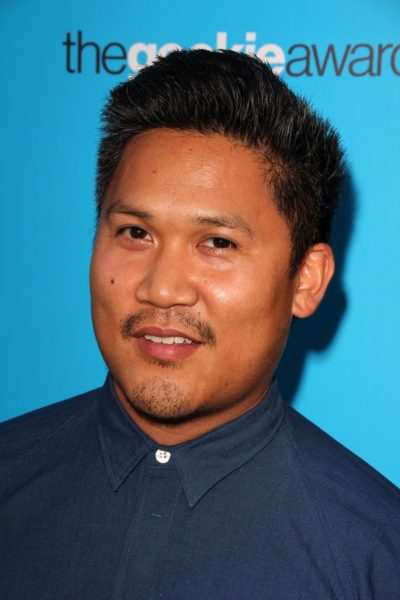 Basco in 2015, photo by kathclick/Bigstock.com

Dante Basco is an American actor and dancer. He has appeared in various films and television shows, including The Fresh Prince of Bel-Air, Hangin’ with Mr. Cooper, Moesha, and Hook. He has portrayed characters of different Asian ethnicities.

He is the brother of actors Derek Basco, Darion Basco, and Dion Basco. His niece, Derek’s daughter, is actress Ella Jay Basco.