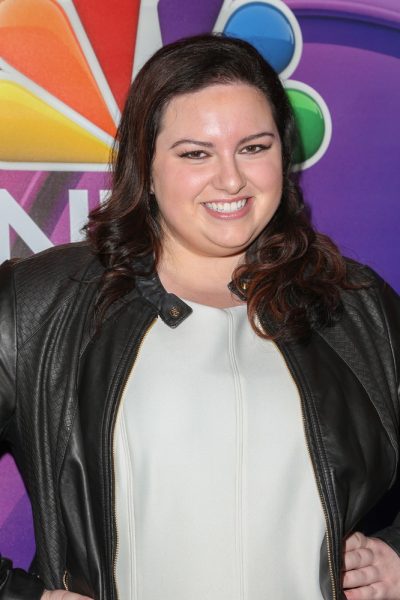 Maddie Baillio is an American actress and singer.

Maddie’s surname, Baillio, is of French origin, with roots in Louisiana.

Source: Genealogy of Maddie Baillio (focusing on her father’s side) – http://www.geni.com