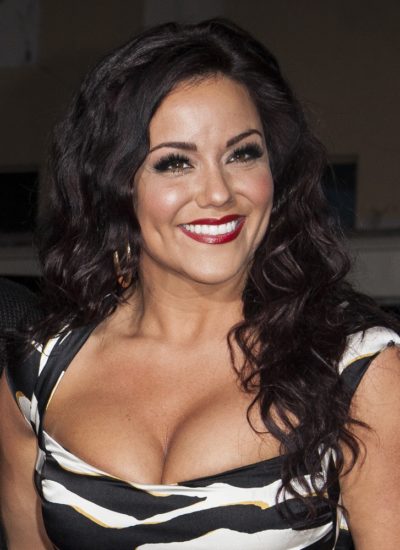 Katy Mixon is an American actress.

She is married to track and field athlete Breaux Greer, with whom she has two children.