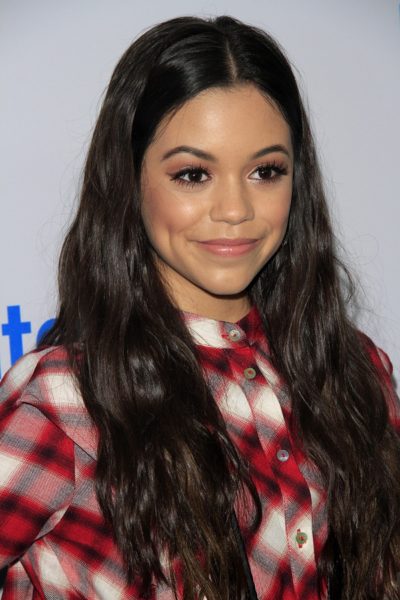 Orega in 2017, photo by kathclick/www.bigstockphoto.com

Jenna Ortega is an American actress. Her roles include the films The Babysitter: Killer Queen, Scream and X (2022), and the series You.

Jenna is the daughter of Natalie and Edward Ortega. Her father is of Mexican ancestry. Her mother is of half Puerto Rican and half Mexican (with roots in Sinaloa) descent.

I am 75 percent Mexican and 25 percent Puerto Rican. My greatgrandma on my mother’s side migrated from a small ranch near Sinaloa, Mexico. She came to the United States as an illegal immigrant in hopes to make a better life for her four daughters. She wanted them to speak perfect English… My mom’s father was born in Puerto Rico, moved to New York with his family when he was a baby, and then moved to California during his high school years. My father is 100 percent Mexican, but his family moved to California generations before he was born. Spanish died down in his family, so he is not fluent. We are not really sure which part of Mexico my dad’s family is from.

Jenna’s paternal grandmother likely is the daughter of Fausto Perez and Evarista Martinez.