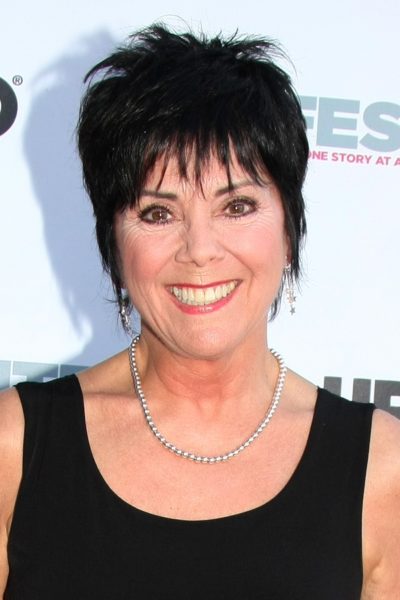 DeWitt in 2015, photo by kathclick/Bigstock.com

Joyce DeWitt is an American actress. She is known for starring in the television situation comedy Three’s Company. She was born in Wheeling, West Virginia, and was raised in Indianapolis, Indiana, in the suburb of Speedway.

Joyce’s paternal grandfather was Walter Partridge DeWitt (the son of Clarence Ernest DeWitt and Abbie Gertrude Partridge). Walter was born in Pennsylvania, and was of Dutch and English ancestry. Clarence was the son of Clinton Edward DeWitt and Chloe L. Williams. Abbie was the daughter of Edward Everett Partridge and Elizabeth Jane Kinne.

Joyce’s paternal grandmother was Rose/Rosie Anderson (the daughter of Charles Anderson and Alma Mellarder). Rose was born in Pennsylvania, to Swedish parents.