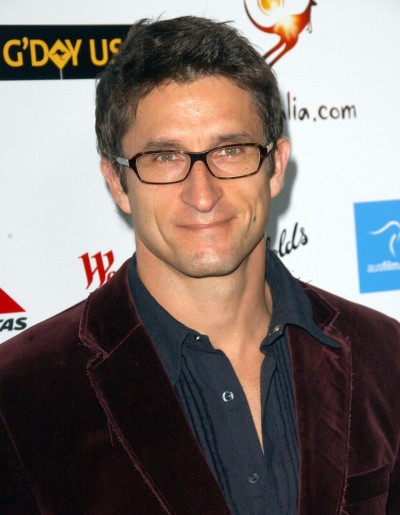 LaPaglia in 2008, photo by Prphotos.com

Jonathan LaPaglia is an Australian actor. He starred in the show Seven Days. His brother is actor Anthony LaPaglia. His father, Gedio “Eddie” LaPaglia, emigrated from Bovalino, Province of Reggio Calabria, Italy. His mother, Maria Johannes (Brendel), is Dutch. He is married to Ursula Brooks, with whom he has a daughter.