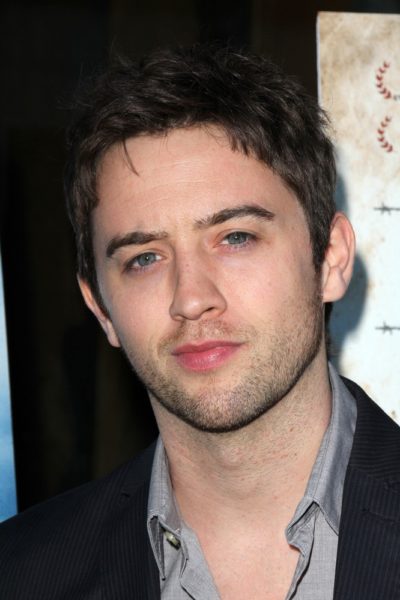 Johnny Pacar is an American film and television actor and musician.

He was raised in Wayne, Michigan.