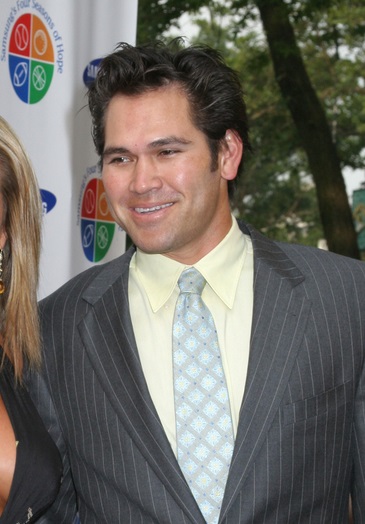 Johnny Damon is an American retired professional baseball player. He was an outfielder.

Johnny is the son of Yome (Kiengrum) and Jimmy David Damon.