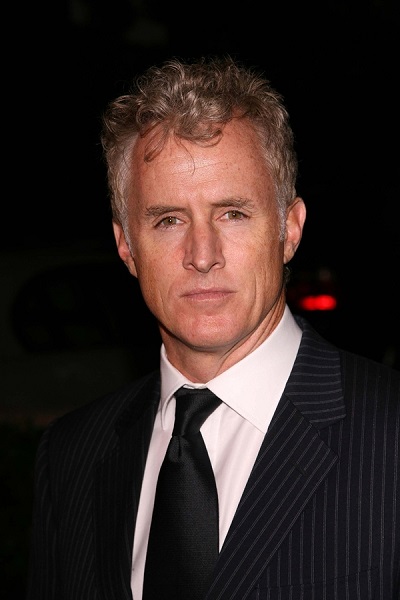 Slattery in 2006, photo by s_bukley/Bigstock.com

John Slattery is an American actor, screenwriter, director, and producer. He is of entirely Irish descent. John is married to actress Talia Balsam, with whom he has a son.