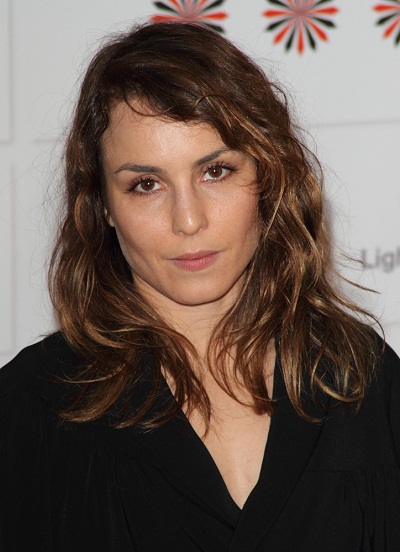 Noomi Rapace is a Swedish actress.

Noomi is he daughter of Nina Norén and Rogelio Durán Ramos. Her father was a Spanish Flamenco singer from Badajoz. Her mother is a Swedish actress. Her sister is photographer Særún Norén.

Noomi has said that her father may have been of part Romani descent, and though she is “not sure if it is true,” she has “always been interested in the culture.”

Noomi has a son with her former husband, actor Ola Rapace. They both selected Rapace as their stage surname. The word means “bird of prey” in Spanish and Italian.

Source: Genealogy of Noomi Rapace (focusing on her mother’s side) – http://www.geni.com