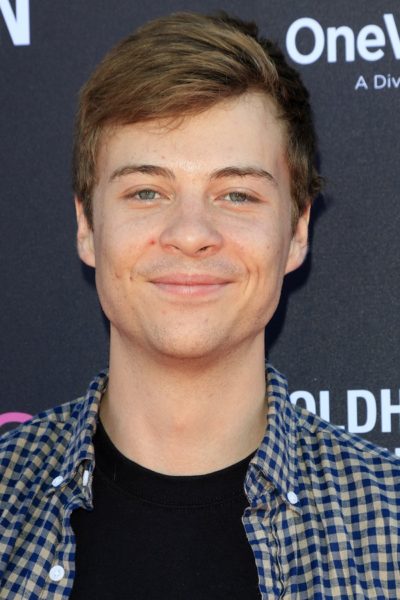 Karna in 2016, photo by kathclick/Bigstock.com

John Karna is an American actor. He is known for playing Noah Foster on the Scream series.

John’s paternal grandfather was Oiva Johannes “John” Karna (the son of John Karna and Ida Sivonen). Oiva was born in the U.S., to Finnish parents, who had arrived in the U.S. in the early 1900s.