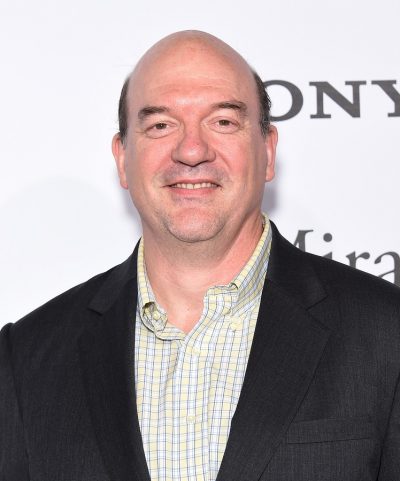 Lynch in 2016, photo by DFree/Bigstock.com

John Carroll Lynch is an American actor. His roles include Fargo, Zodiac, and the American Horror Story franchise, among many others.

He is married to actress Brenda Wehle.