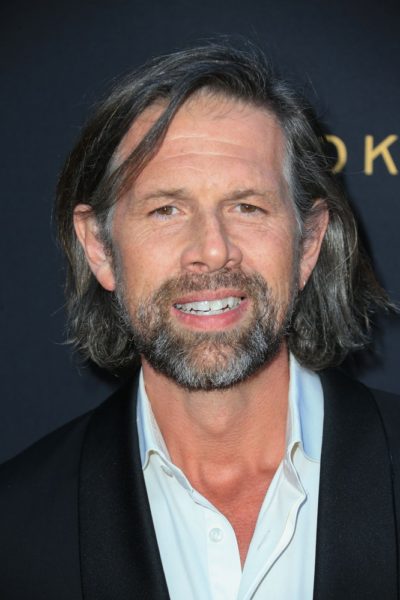 Johan Heldenbergh is a Belgian actor, playwright, screenwriter, and theatre and film director.

His father is from Kortrijk and his mother is from Ghent. Johan has three children with his former wife, Belgian actress Joke Devynck.