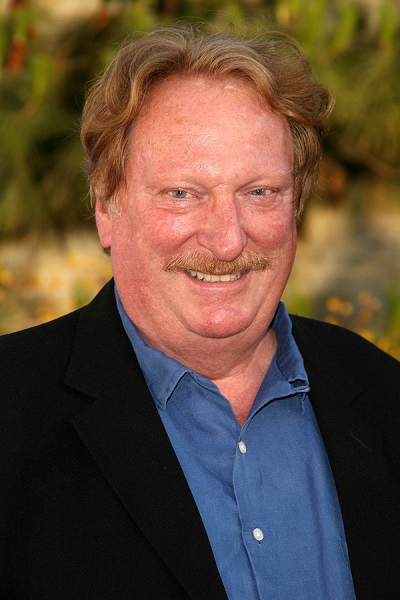 Jones in 2008, photo by s_bukley/Bigstock.com

Jeffrey Jones is an American actor.

Jeffrey’s paternal grandfather was Harrison Morton Jones (the son of Raymond Thomas Jones and May/Mary Effie Seely/Seeley). Harrison was born in New York. Raymond was the son of Simeon Raymond Jones and Jane Owen. May was the daughter of Absalom Seely and Maria Ford.

Jeffrey’s maternal grandfather was Elgin Grant/A. Schooley (the son of John/Johnny Merit Schooley and Susanna/Susannah/Susan Adelaide Helen Whiteman). Elgin was born in Bertie, Welland, Ontario, Canada. John was the son of John E. Schooley and Jane Gleason. Susanna was the daughter of George Whiteman and Elizabeth Schmidt/Smith, who were German immigrants.

Sources: Genealogy of Jeffrey Jones (focusing on his father’s side) – http://worldconnect.rootsweb.ancestry.com