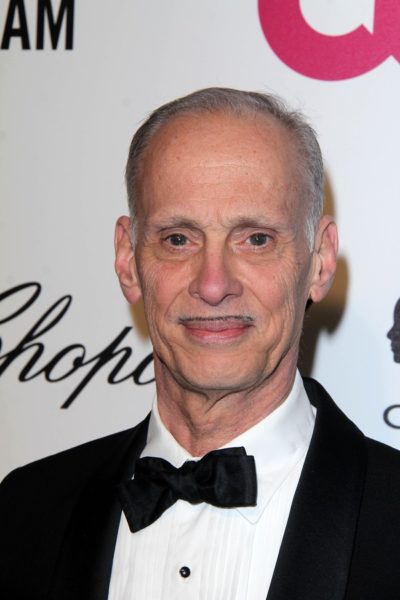 Waters in 2014, photo by kathclick/www.bigstockphoto.com

He is the son of Patricia Ann (Whitaker) and John Samuel Waters.

One of his maternal great-great-great-grandfathers, George Price Whitaker, was a successful landowner and member of the Whitaker iron family, who were prominent in iron and steel in 19th and 20th century America.

A DNA test whose results were displayed on the show Finding Your Roots with Henry Louis Gates, Jr. (2021) stated that John’s genetic ancestry consists of:

John’s paternal grandfather was Somerset Rawlings Waters (the son of Samuel Davis Waters and Florence Owings). Somerset was born in Maryland. Samuel was the son of Somerset R. Waters, Jr., who was a slaveowner, and of Rachel Davis. Florence was the daughter of Edwin Uriah Owings and Achsah Elizabeth Bradford.

Genealogy of John Waters (focusing on his father’s side) – https://www.geni.com