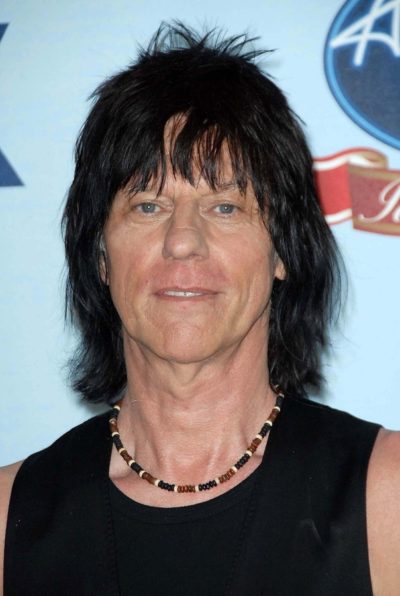 Beck in 2007, photo by s_bukley/Bigstock.com

Jeff Beck is an English musician. He is widely regarded as one of the most influential guitarists in rock. He has been a member of the band The Yardbirds, with Eric Clapton and Jimmy Page, and The Jeff Beck Group, with Rod Stewart and Ronnie Wood.

Jeff is the son of Ethel and Arnold Herbert Beck. He is married to Sandra Beck.

Jeff’s father on the 1911 England and Wales Census – https://www.familysearch.org