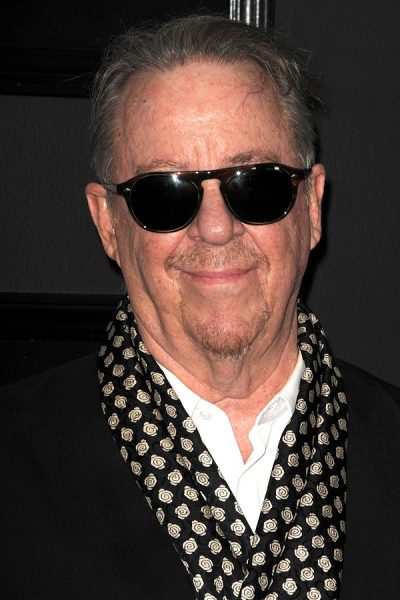 Scaggs in 2019, photo by kathclick/Bigstock.com

Boz Scaggs is an American singer, songwriter, and guitarist. He found enormous success as a blue-eyed soul artist after the release of his “Silk Degrees” album in 1976. He continues to write, record, and perform.

Boz is the son of Helen and Royce Scaggs, a traveling salesman. He was raised primarily in McAlester, Oklahoma and Plano, Texas. Boz is married to Dominique Gioia. He has two children with his former wife, journalist Donna Storniola.

Boz’s patrilineal line can be traced to Thomas Bussell Skaggs, who was born, c. 1640, in County Derry, Ireland.

Boz’s maternal grandfather was Clarence Valentine Coe (the son of Oliver Perry Coe and Lou Ellen Priddy). Clarence was born in West Virginia. Oliver was the son of Alexander Charles Coe and Elizabeth Kyle. Lou was the daughter of John W. Priddy and Ann Chalfant.